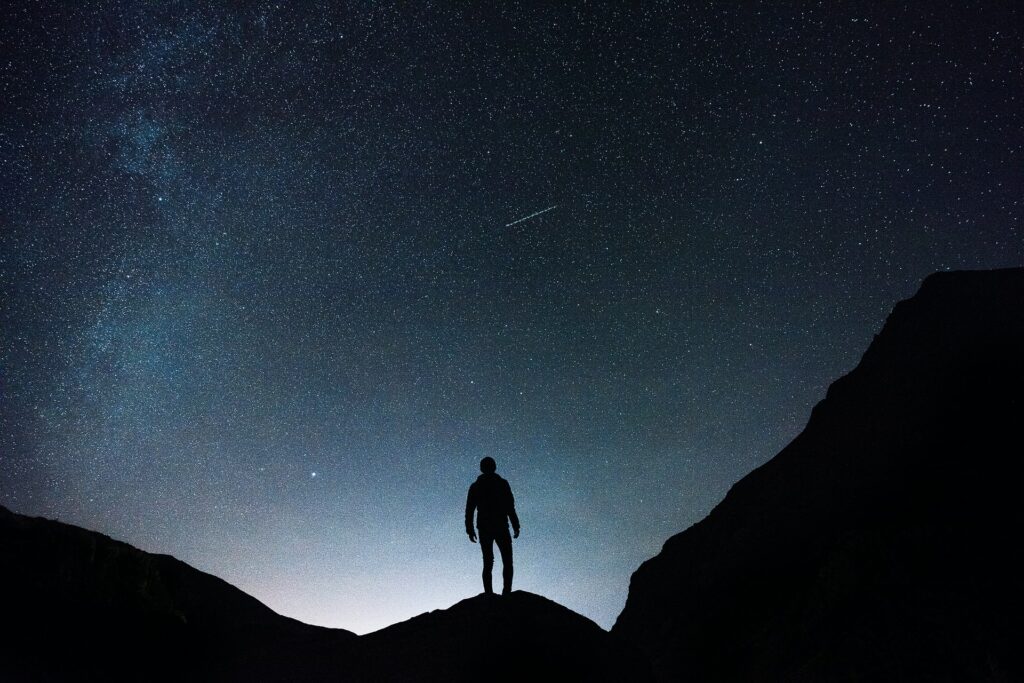 The notion of an inherent human thirst for knowledge is not new: it has been ennobled all along. Right in the first lines of his Metaphysics, Aristotle declares: ” All men by nature desire knowledge.“! A little further the following sentence appears, which is just as well known: “Because they are astonished, people (…) have begun to philosophize“. Aristotle has no theory of curiosity as such, but everything he describes in these pages makes contributions to such a theory.  Amazement is rather the condition of it; amazement comes to us from the object; it happens to us, it overtakes us by surprise. It directs us towards the theory. In contrast, curiosity is more active and practical; it is a desire, and first of all a desire for knowledge. Desire is force (dynamis) and movement. Without this desire there would be no research for knowledge and no beginning of science.

Nevertheless, the Greeks – Aristotle included – developed a sharpened awareness of the limits of knowledge. To know the world surrounding us and the laws according to which the stars move is a beautiful task for our thirst for knowledge. The realm of the divine, on the other hand, cannot be explored without danger.

The transformation of a self: “To learn by suffering” (pathei mathos), says the chorus in Agamemnon of Aeschylus. This knowledge is that of life; it falls within the realm of wisdom, to which human beings always have limited access.

Night and limits of the desire for knowledge: this is essentially the message of ancient wisdom. Power when it comes to knowing the essence of things; limits when it comes to people’s own destiny and future. In this respect, Christian thought brings about a paradigm shift, which in turn undergoes a complete upheaval through all that is developed between the 15th and the 18th century. This is precisely what Hans Blumenberg has shown in “The Legitimacy of the Modern Era“. For Blumenberg, the question of curiosity was to such an extent the touchstone for the development of modern times, that he dedicatd almost a third of his imposing book to it. This had a surprising effect. Why curiosity?

According to Blumenberg, the fate of the modern era was related in a certain way to knowledge, more precisely to the status of the natural sciences as the affirmation of the autonomy of reason and thereby as the basis for the assertion of human freedom. This autonomy of reason, according to Blumenberg, must first be understood in contrast to the views of those theorists – such as Carl Schmitt or Leo Strauss – who considered the fundamental concepts. Blumenberg, on the other hand, wants to show the profound originality of that period of upheaval in Western history. By trying to grasp it through the prism of theoretical curiosity, he did not want to restore the status of an individual virtue – the desire for knowledge – that medieval thought had neglected, but rather to show that this desire was at the core of a historical upheaval that oriented all the sciences towards a new paradigm that concerned the rationality of the world. The specificity of the modern era, then, could not be reduced to merely reformulating old theological concepts; it is not the transformation of a previous state; it has its own legitimacy. It establishes a way of thinking about the world and a system of knowledge that were completely unknown before.

This “before” was mainly dominated by the Christian view of knowledge. Since the preaching of the apostle Paul, this view was characterized by the paltriness of human knowledge in the face of the infinite wisdom of God. More precisely, theology, however rooted in the philosophical tradition of peers, has focused primarily on thinking of the Incarnation as God’s abandonment to human misery, as infinite humiliation that can be reciprocated only by unconditional humility of the sinful creature, beginning with the scholar and philosopher. This is the starting point of the clearly anti-intellectualist position of the Christian proclamation. In such a context, the very idea of theoretical curiosity is suspect. The first church fathers warn steadfastly against it. Tertullian proves to be particularly cagey in this respect: “After Christ, we no longer need curiosity“. For Augustine, too, Christ is all wisdom, but he also knows how to use the Greek school. There is a timeless truth of mathematics, and it is the basis of the science of the stars according to Agustinus. This truth has an irrefutable proof of its rigor and its legitimacy: it is able to predict with absolute accuracy. Thus, the curiosity of scholars can lead to results that even a believer must admit. For Augustine, however, science contributes nothing to salvation; it must confine itself to the role of a handmaiden.

Otherwise, curiosity remains a temptation (temptatio) and a greed (cupiditas); it can mean an unhealthy feeling of being drawn to nothing, so it is harmful and idle and must be eradicated from the soul. Augustine even calls it a disease and lists the following aberrations: Greed of the eyes, ears, sense of touch and taste. In short, curiosity perverts our senses. Beyond this analysis, however, there remains the fundamental problem of science’s quest to attain full knowledge of nature and, to this end, to gain autonomy and set limits to power.

If we recall at this point the analyses of Aristotle and the Greek understanding of the physical world, we may rightly ask whether this long and properly Christian history of suspicion versus condemnation of curiosity – was not merely an embarrassingly long pause, a costly regression that terribly delayed the flowering of Modern Science. But it could also be that Christianity’s monotheistic outlook – due to a paradox that is ultimately not so strange – had the opposite effect than that suggested by its distrust of science. For in postulating the whole of creation as a divine work, monotheism also postulates its universal coherence. Between the old thesis, according to which God alone knows the world which he has created, and the new thesis, according to which humans have access to that language in which the creation is written – mathematics – , taking a detour via the One God figure all at once the whole universe becomes accessible to the human spirit. Now lost time can be caught up at lightning speed, and the modern science of the totality of the knowledge is provided with a legitimacy at once, which the ancient world could hardly imagine.