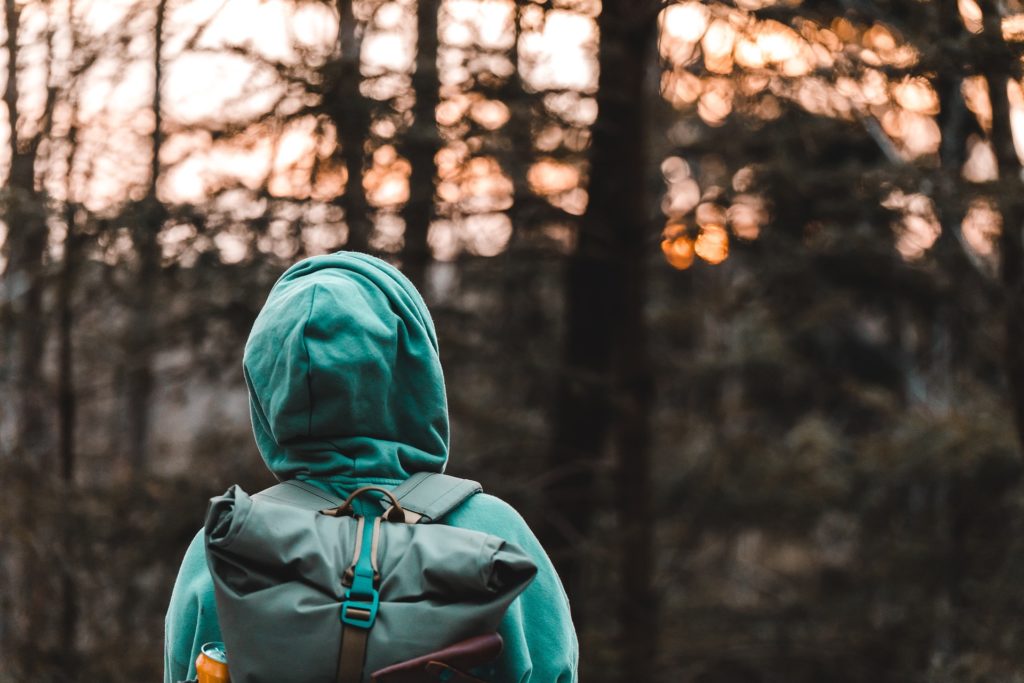 As we spend countless hours on screens to interact with the world, we notice a certain sameness caused by templated design in digital. More and more of us are also grappling with screen fatigue. Organizations must reconsider design, content, audience and the interaction between them to inject greater excitement, joy and serendipity into screen experiences.

While the importance of home screens has risen sharply, our willingness to use shared screens in public spaces has plummeted. Even though the vaccination program is now underway, touch as a form of interaction has experienced a significant drop in popularity in recent months. That’s why various companies have been accelerating their efforts to develop alternatives.

Even before the pandemic, proximity interactions were becoming contactless and self-service checkouts automatically scanned items placed close by.

With the falling cost and rising quality of cameras and editing tools, professional and amateur content producers began meeting in the middle and influencing each other, creating new standards of aesthetics. But user interface (UI) kits, the standardization of design languages and robot design systems mean that UI design is also fast becoming monotonous.

This lack of innovation makes ever-expanding screen time a chore. Screen fatigue is the result of a lack of non-verbal signals and an over-reliance on verbal information increasing our cognitive load, which makes online meetings more tiring than face-to-face. In response, some design companies have reimagined interactions on Zoom in an attempt to identify solutions to make them better. People want to be challenged and inspired by what they see on their screens, and brands can step up to meet this demand.

Brands that break free from outdated norms and restrictive design templates can achieve differentiation. With the right screen content delivered through great design, an audience can find an on-screen experience just as compelling as a real-world experience.

There is significant experimentation happening around gaming platforms, social platforms and mixed reality environments. We’ve seen a 47% rise in use of Discord5, a platform for clubs, gamers, artists and groups of friends spending time together. Users with shared interests can also join listening parties with the Spotify plug-in, live-stream video content from Twitch and YouTube, and just enjoy hanging out together. Live performance, socializing and platforms will continue to blend, and existing platforms are getting prepared. Spotify recently added virtual events listings to its app so people can watch “live” performers via livestream. Companies can also innovate by redesigning audience engagement to more effectively draw audiences into an experience—as viewers or active participants, as creators or cocreators.

It will be essential for brands to optimize these trends responsibly. The data generated by the increased amount of time we spend online will need to be meticulously managed. Plus, there will be opportunities for brands that people trust to do something meaningful with it.

Look at the tension between health and constant digital immersion. Find the balance—for customers and employees—between being as immersive as possible and offering a broader palette of stimuli.

Say you’ll take risks with creativity in interface and communications—and mean it. Don’t drown in the sea of sameness.

Explore new entertainment platforms and aesthetics to understand what you could do to broaden engagement.