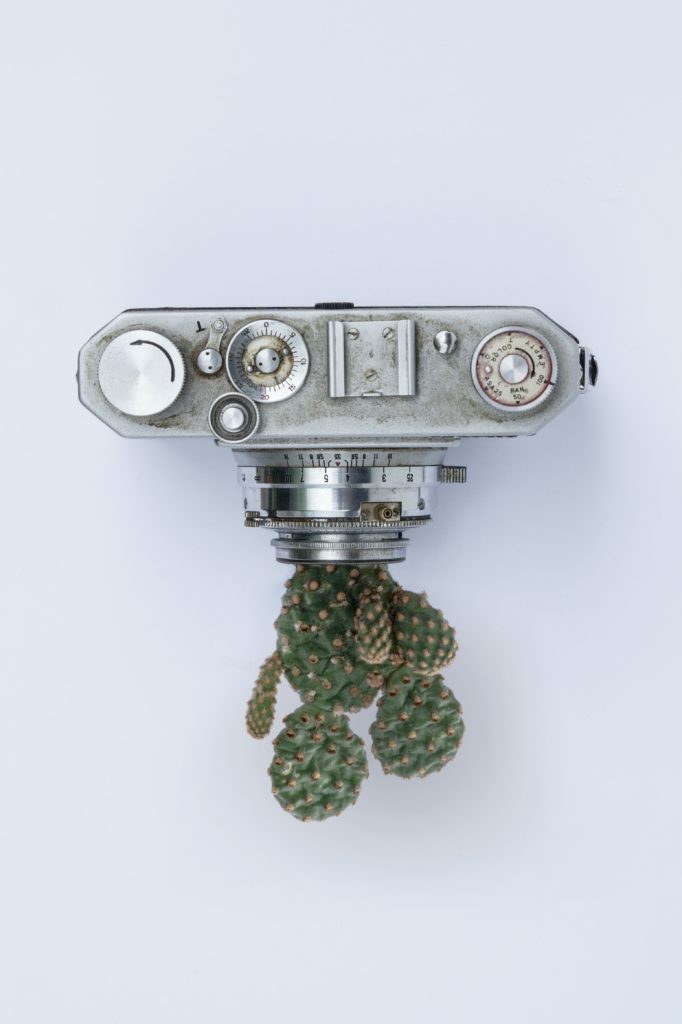 In this blog series, we want to deal with the origin of every startup. Namely with curiosity. Curiosity is inherent in every idea and belongs to be analyzed in the same way in this context. Where does it come from, why do we have it and what do I do with it?

There is a magic in every beginning and this magic is curiosity.

From all sides one hears: The revolution of the 21.century will take place in the area of the cognition. Perhaps it would be better to speak of a new conditio congnitivia. By cognition one understands not only the established forms of knowledge NATURWISENSHCAFTEN, human sciences uvm but on the cognitive faculty itself, the modalities of the formation, the acquisition and the further training of this faculty. The genus Homo sapiens sees fully confirmed the flattering name given to it by Linne in the famous classification of his System of Nature of 1735.

Since then, all forms of knowledge have undergone a tremendous process of transformation, which divides all areas of commerce into four main processes:

The first process concerns the multiplication of places and means of knowledge production: primary and secondary schools, universities, research institutes, vocational training centers, classical and electronic teaching tools. Man as a speaking being has become everywhere a writing man; illiteracy, although still observable today, has become a marginal phenomenon.

The second process is that of a radical change in the means of storing knowledge: in barely two decades we have moved from the model of the book to the smart card; storage is becoming virtually unlimited and ever more miniaturized; the largest libraries in the world can be found on electronic supports the size of the palm of a hand. The whole world can no longer be found in a nutshell, but on a USB stick or even smaller in the future.

The third process concerns the exponential increase in the circulation of knowledge: via datapath Internet and electronic information networks, scientific discoveries become known quasi-immediately but in depth due to monopolizing publishers, influence other research in real time or directly influence technical action; access to stored knowledge is as constant as it is rapid.

Everything is happening as if the mass of knowledge were gaining autonomy at the very moment when the innovation race is taking on a new form of individual excellence and wishful exploits. The expanding universe of knowledge seems to fuel a curiosity that has itself become insatiable. The famous libido sciendi, the desire for knowledge of the ancient authors, is no longer the privilege of an educated minority, but a global fact of civilization, for it has become a given of the everyday social world. But is it still an individual desire or a phenomenon of objective innovation. We are not just in the process of transitioning to another world; we are constructing programs that will bring about that world on their own. If we only try to understand the great transformation that is taking place before our eyes, questioning it from the point of view of a change of curiosity, we should also be able to understand what is happening both at the level of the species and at the level of individuals. The tremendous upheaval in cognition that we are witnessing today indicates, to all appearances, that the drive for knowledge has reached an unprecedented level of intensity. It is no longer a subjective desire, but a process of research and discovery that has reached a collective functional level. What we are dealing with from now on is the implementation of the ” curiosity machine.”