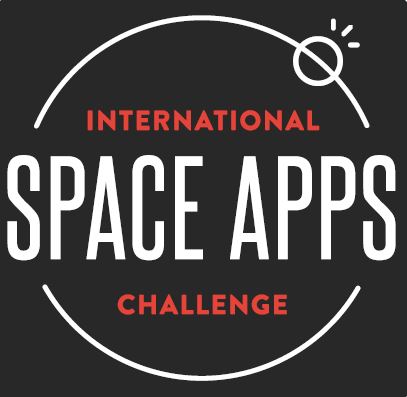 From 19 to 21 October 2019, the NASA Space Apps Challenge took place It is the world’s largest hackathon in 80 countries and around 200 cities. Hosts for the Viennese event this year were TELE Haase Steuergeräte and the Factory Hub Vienna in the 23rd district. For two days, around 80 adults, children and adolescents participated in the event in order to jointly develop ideas and applications for the world of tomorrow.

Develop breakthrough technologies together – all over the world, across all borders

More than 35 adult visionaries formed a total of seven teams and spent two days exploring the challenge of designing apps and projects in various categories such as “Set your sights high,” “Warming planet, cool ideas,” or “The trans neptunian highway.” ,

Meanwhile, with the help of Florian Bittner and his “Blinkenrockets” DIY electronics kit, children and adolescents practiced in the assembly, soldering and programming of printed circuit boards. In the end, each child could take home their own custom flashing mini rocket.

Seven projects between earth and space

The adult participants met at the Factory Hub Vienna at TELE to get new ideas on given NASA topics. On the first day of the Space Apps Challenge, they spontaneously formed seven different teams and, with the support of mentors (including the ESA, the Ministry of Transport, Innovation and Technology and the Austrian Space Forum), plunged immediately into practical development. In this way, within just two days, these seven concrete projects emerged from a multitude of visionary thoughts:

After two labor-intensive days of tinkering, laughing and programming, the NASA Space App Challenge teams presented their projects to a panel of experts. The apps “Major Tom” and “#decarbnow” emerged victorious from the national Austrian NASA Space App Challenge and attendees could win great prizes, such as tickets for the VIP Flight Simulator in the Airbus A320 or in the Helicopter Bell 206 flight simulator at the Vienna Airport.

Factory Hub Vienna and TELE Haase are excited about the dedication and enthusiasm of the many young participants who have inspired us all. We are pleased that we had the chance to host the NASA Space App Challenge 2019 and are looking forward to the results of the international Challenge. 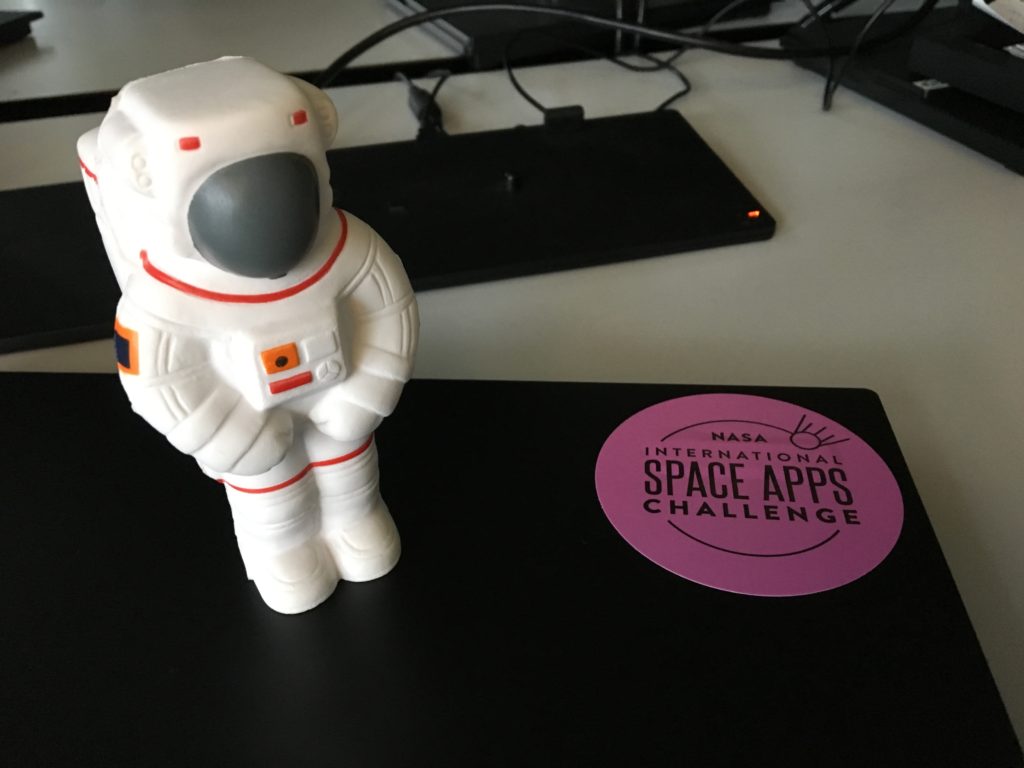 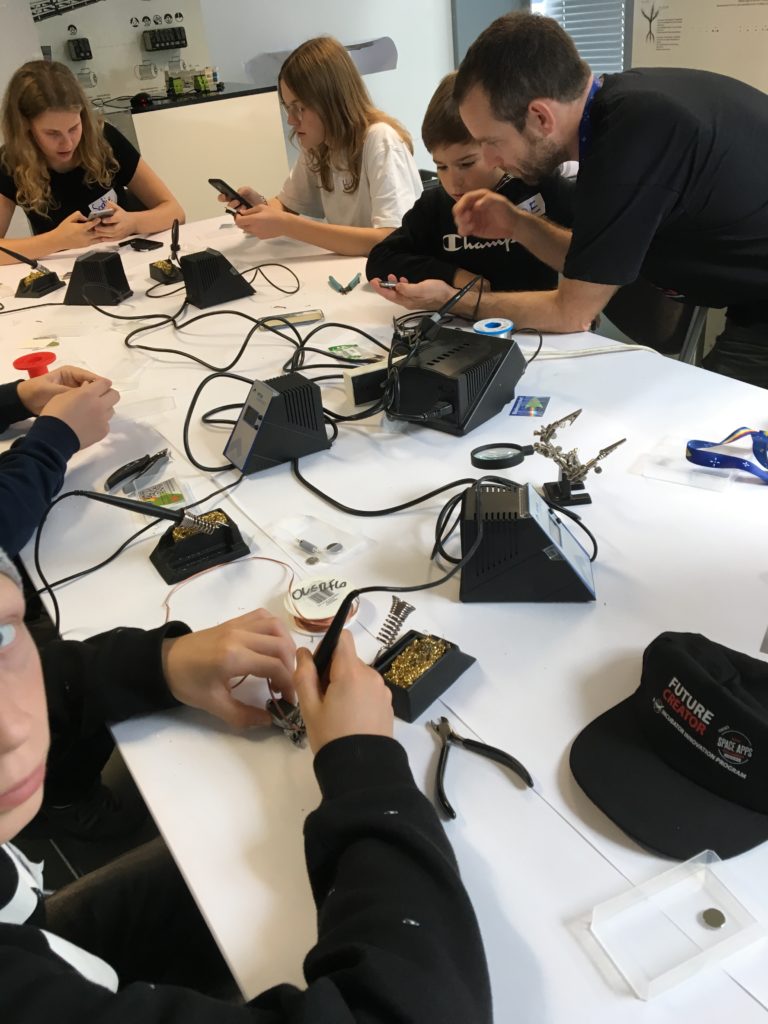 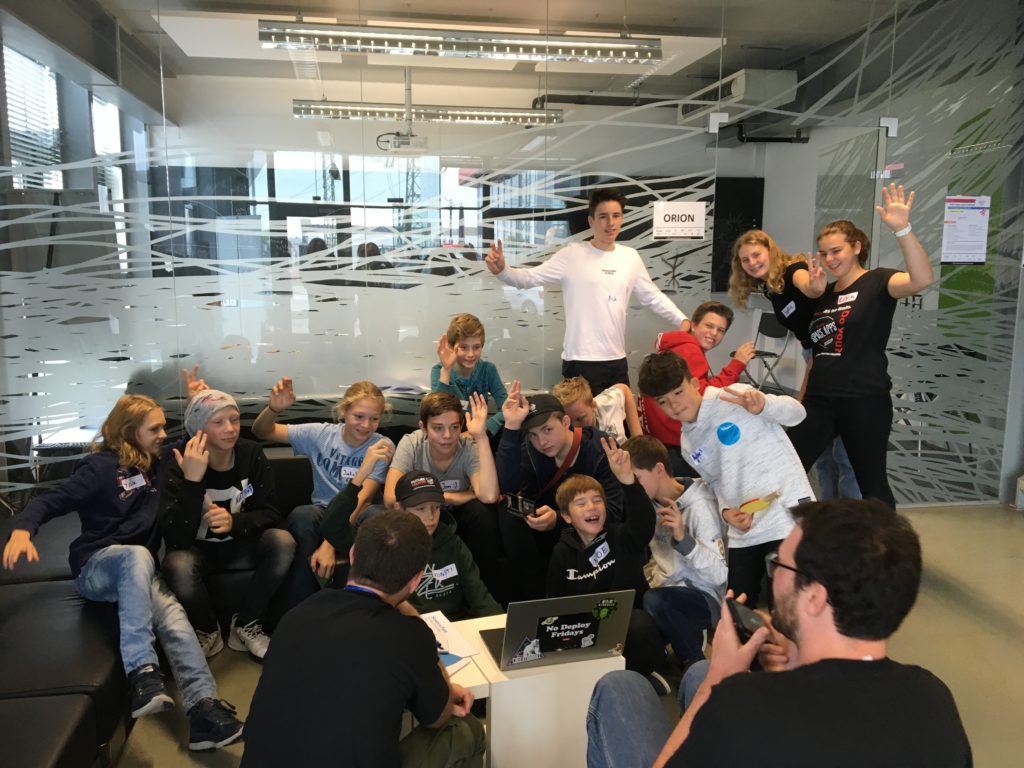